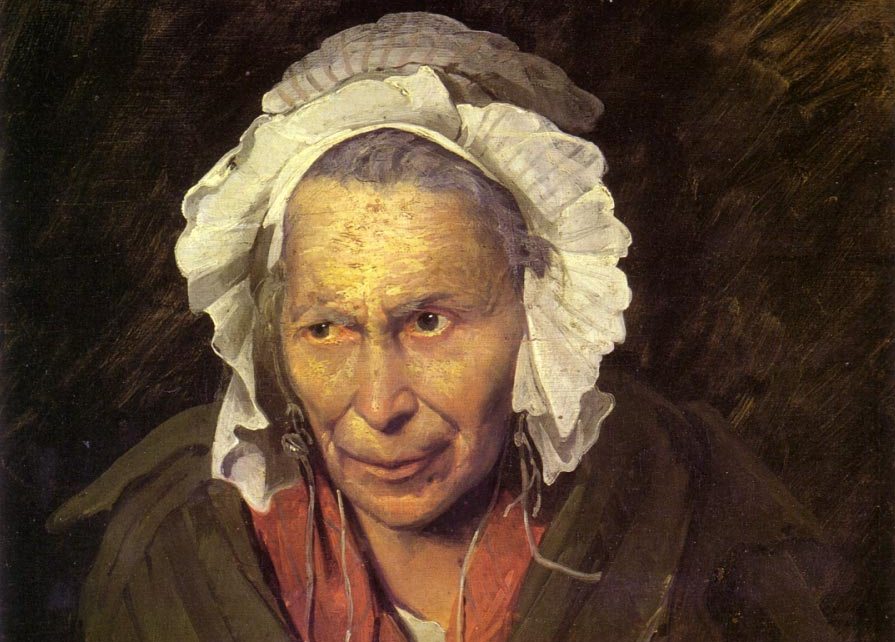 Once upon a time in Sicily lived a woman known as “the old vinegar lady”, who was supposed to be a witch and a professional poisoner.

Her name was Giovanna Bonanno, she was born in 1713 and lived in Palermo during the reign of the Viceroy Domenico Caracciolo. We don’t know much about her life but we know one thing for sure: on 30th July 1789 she was executed by hanging on the charge of sorcery.

The old vinegar lady usually sold her poison – made with white wine, arsenic and a liquid against lice – to women who wanted to murder their husbands.

The old Giovanna, known as “Mom Anna” in the Zisa district, tested her first experiment on a poor dog who died after swallowing the poison. So she started her cruel business killing on commission.

Actually she “only” prepared the venom to sell to disperate housewives who wanted to get rid of inconvenient husbands. No doctors were able to find the real reason of all those deaths and the vinegar lady could safely continue her work undisturbed.

But one day Maria Pitarra, one of Mom Anna’s “associates”, was delivering a bottle of poison to a customer when she realized the next victim would have been the son of one of her closest friends, therefore she decided to warn his mother.

So they plotted against Giovanna and planned to mislead the old woman: they made an order for a poison and when the old lady arrived at the meeting point she was arrested. The resulting trial opened in October 1788. On 30th July 1789 the old vinegar lady died on the gallows.