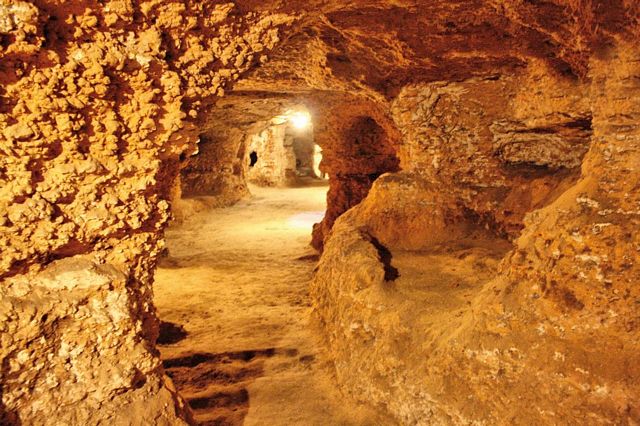 Back in the Middle Ages, when Palermo was the capital of the Muslim Emirate of Sicily, the Arabs adorned the city with their elegant palaces and castles, but they also built one of the most impressive works of engineering ever accomplished at the time: the Qanat.
Have you ever heard the word qanat? It’s Arab and it’s the name of the majestic underground structures used as aqueduct in the ancient emirates or in the Persian cities, where they were called kaniz.