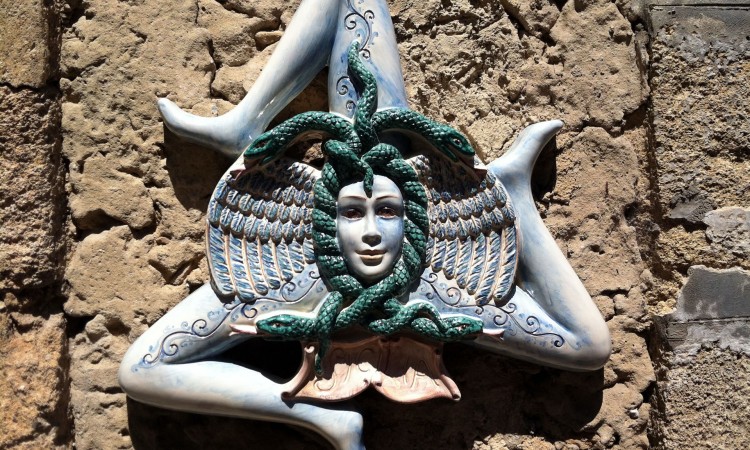 There is something special in Sicilian culture; there is always something you wouldn’t expect… in every street corner, in people attitude, while you are tasting Sicilian food: keep your eyes open, Sicily will get you. Sicily is a land full of charm and mistery and we want to unveil a few secrets about its ancient past and its name. Siculi and Sicani were the first inhabitants of Sicily, that was originally named Sicania. Although upon their arrival the Greeks called the island “Thrinakia” – meaning “island of the three capes” – because of its shape.