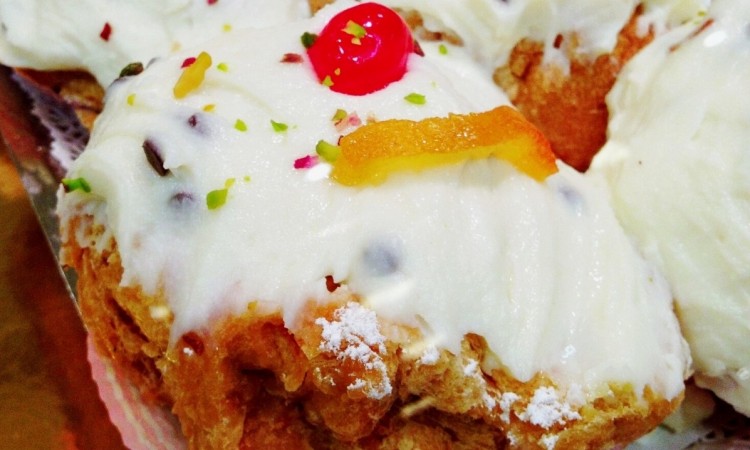 If you want to know everything about the mysterious and intricated origins of the sfincia di San Giuseppe, you are in the right place! After […] 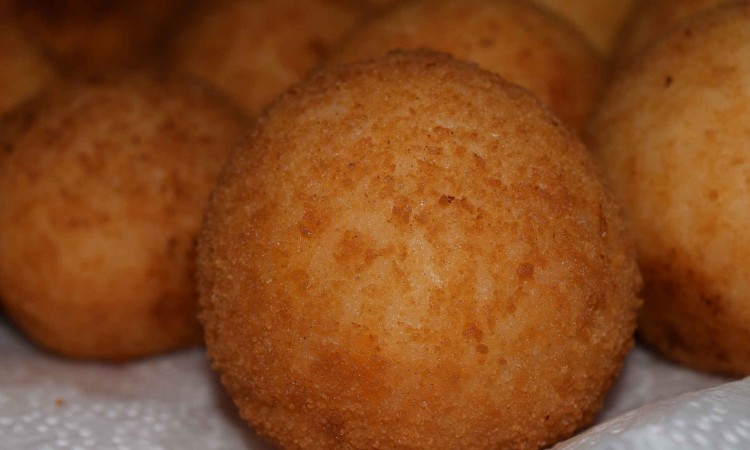 The legendary arancina If you’ve ever been to Sicily, you must have heard about the arancina, one of the tastiest and peculiar food you can […] 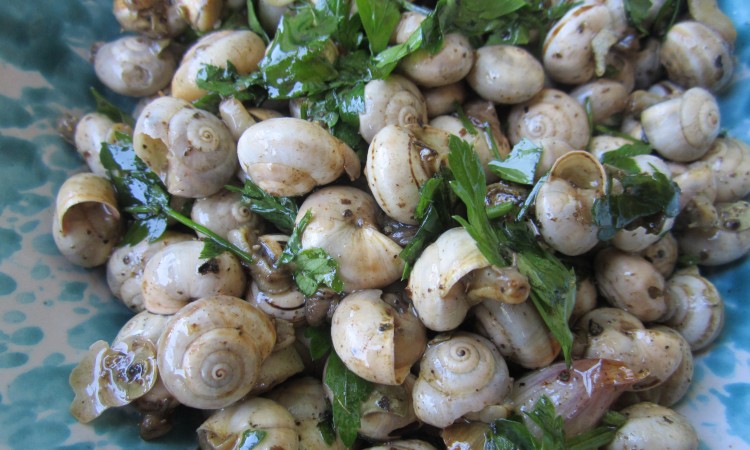 “Babbaluci” is the Sicilian name standing for tiny snails. It probably comes from the Arabic babush which meant the women’s shoes with the tip pointing upwards. Other erudites think the name comes from the greek boubalàkion (buffalo) due to the horns of both animals.
Babbaluci are something typical in Sicilian culinary tradition, especially in Palermo. In the summer time you can find them in big wicker baskets from the grocery. 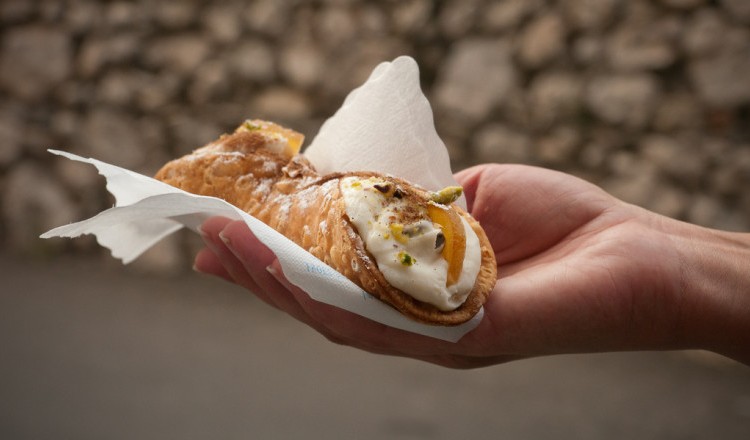 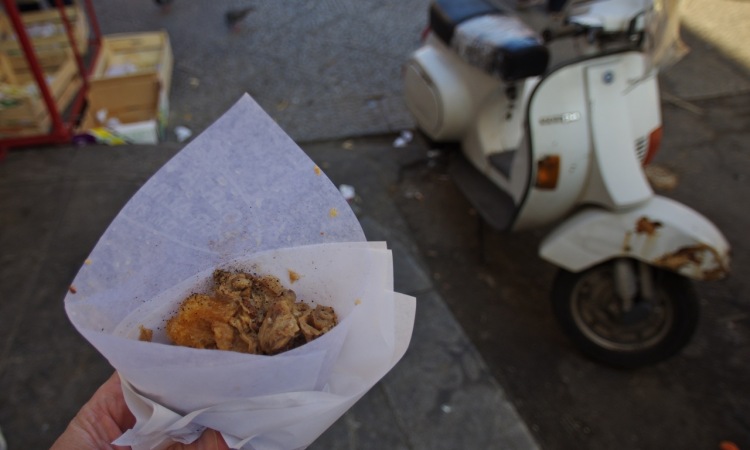 ‘A Frittula is a typical preparation part of the culinary tradition of Palermo, a particular kind of street food: not the most popular for sure and quite mysterious. The raw ingredients used to cook the frittola are the result of the butchery of the calf: pieces of meat and small cartilages considered waste products of the cut of meat.