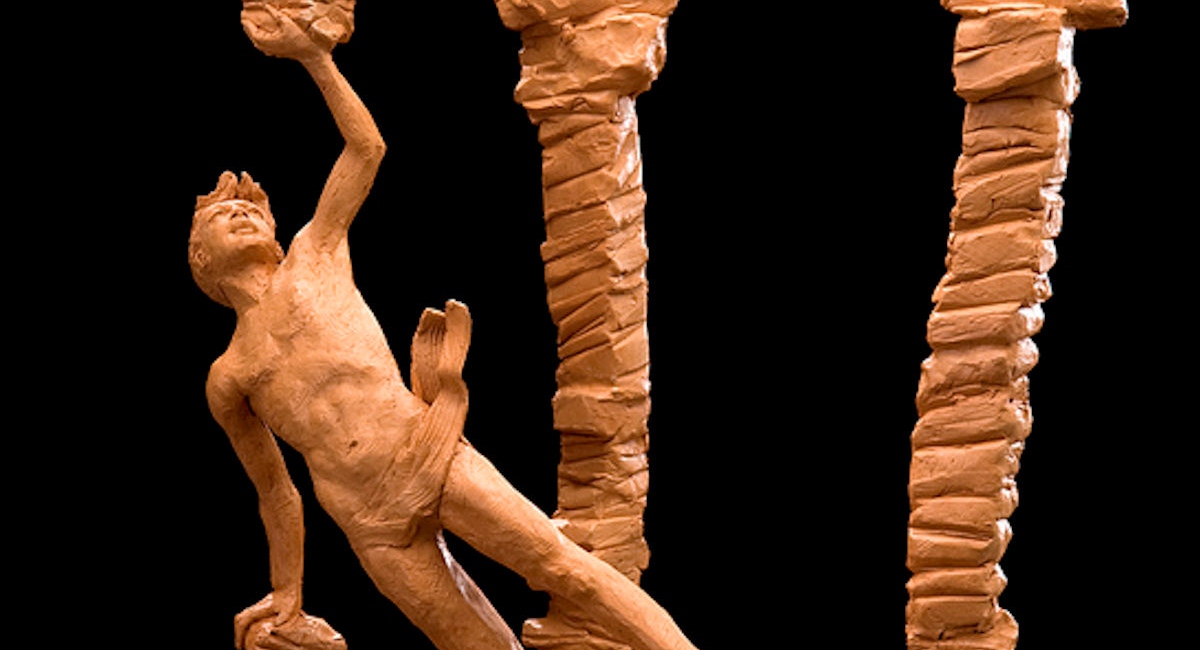 Sicily is a treasure chest of incredible stories. Myths and legends have been for long time the way to explain the unpredictable and the unknown. Maybe this is why lots of Sicilian tales are focused on the sea and his mysteries.

The myth of Colapesce tells about a fisherman’ son, Nicholas from Messina. He was known as Colapesce because of his love for the sea and his skills under the water: everytime he dove into the sea he resurfaced from the waves, ready to tell the incredible discoveries from the under water world.

The fame of Colapesce reached the King of Sicily and Emperor Frederick II who decided to test his abilities throwing a cup overboard. While the king and his court were waitng on the boat, Colapesce succeeded and immediately  recovered the cup. The king wanted to try him again and this time, threw his own crown even more in the depth. As always Colapesce brought the treasure back. The last time Frederick II threw his ring in a deeper place but Colapesce did not surface, no more.

The legend wants that Colapesce find out that Sicily was kept from three columns and as one of them was broken, he decided to stay there to hold the column up saving the Island from the sinking.