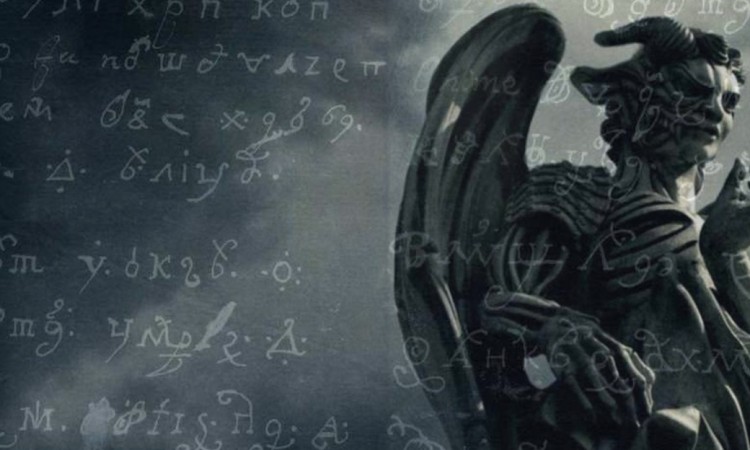 One of Giuseppe Tomasi’s ancestors who lived in the 17th century, Isabella, was a nun of the Benedectine cloistered convent of Palma. One day Isabella received a mysterious letter: it was written in an unknown language, a unique combination of ancient Greek symbols, Arab language and obscure signs. The nun told she received the letter from Satan himself; that’s why it is known as the Devil’s letter.
The message written in the letter has never been decoded.